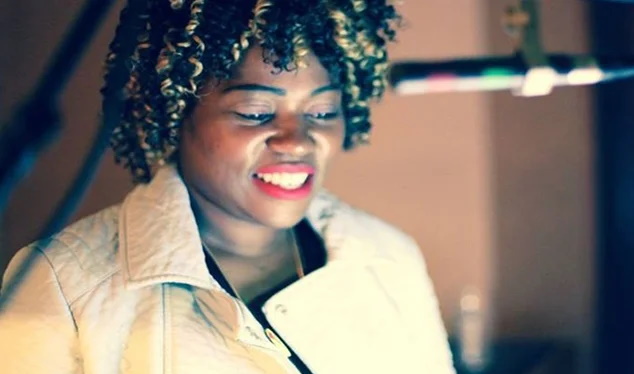 ‘Flight Risk’ is a radio play exploring the thoughts and fears of Elizabeth, a woman seeking asylum in Ireland, adrift and asleep on a flight bound for Dublin. Elizabeth seeks protection in the Ireland celebrated for its ‘one hundred thousand welcomes’. But this bounty of welcomes is limited by immigration law. Elizabeth dreams that the pilot speaks to her directly over the tannoy, quizzing her about travel documents and tormenting her with his predictions of a swift deportation. This dramatic scenario is intercut with documentary material to describe the experience of those seeking protection in Ireland.

Ellie Kisyombe drew on her personal experiences to play the role of Elizabeth. The text includes her improvisations in the role. Her words merge with testimonies at protest rallies and from RTÉ Radio 1’s phone-in programme, ‘Liveline’, presented by Joe Duffy. Felix Dzamara from Zimbabwe describes what people in his home country are running from – the violence of that country’s Central Intelligence Organisation. Others describe the dehumanising conditions of the Irish Direct Provision system, where people are accommodated as they await the outcome of their asylum applications. Direct Provision was established in 2000. Since then, thousands of people have lived in this system, in some cases for periods in excess of five years, without the right to work, without the means to cook for themselves, and on a small weekly allowance.

The play was produced by RTÉ Drama On One, and broadcast on RTÉ Radio 1 on 29 January 2017. This coincided with President Trump’s first travel ban, by chance echoing the concerns of a multitude of people taking their own ‘flight risk’. ‘Flight Risk’ was a Gold Radio Winner in the Entertainment Best Drama Special category at the New York Festival Radio Awards in 2017.

The play is available as a podcast at rte.ie/dramaonone.

‘Flight Risk’ is a radio play exploring the thoughts and fears of Elizabeth, a woman seeking asylum in Ireland, adrift and asleep on a flight bound for Dublin. Radio producer Kevin Brew devised the piece in collaboration with activist Ellie Kisyombe, who herself has been in the Irish asylum process for over 9 years. The play was produced by RTÉ Drama On One, and broadcast on RTÉ Radio 1 on 29 January 2017. Asylum narratives like ‘Flight Risk’ rely for their authenticity on multiple storytellers with direct experience of the traumas of displacement and the asylum process. Ellie Kisyombe performed the central role of Elizabeth. The script became more authentic when Ellie changed it into her own way of speaking. Ellie also improvised completely new elements that made the script more credible. The programme’s documentary layer passed the microphone to members of the asylum-seeking community. For example, people are heard describing the restrictive conditions of the Direct Provision system on RTÉ Radio 1’s phone-in programme, ‘Liveline’. This asylum narrative employs a form of auto-fiction, fusing dramatic scenes and documentary elements, while inviting Ellie to perform a version of her own life story. Docudrama is also a reference point for ‘Flight Risk’, in that the programme fuses together factual texts to create a script. The programme aims to highlight issues in plain sight, but in the heightened form of a radio drama, in order to invite listeners to think again about social injustice in Irish life. 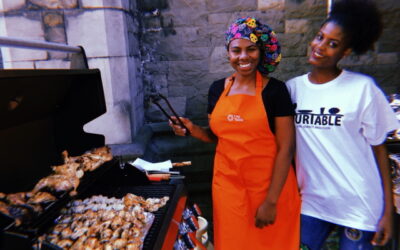 Our Table ‘Food Is Culture’ Launch 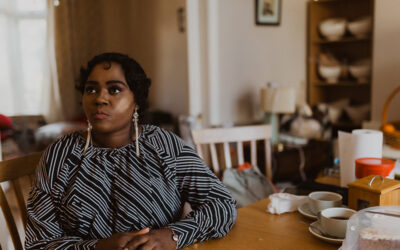 Ellie Kisyombe : Make Yourself At Home 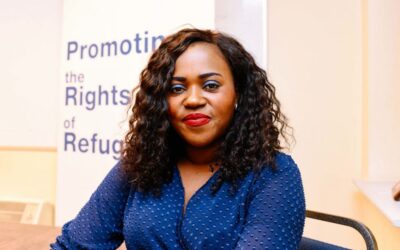