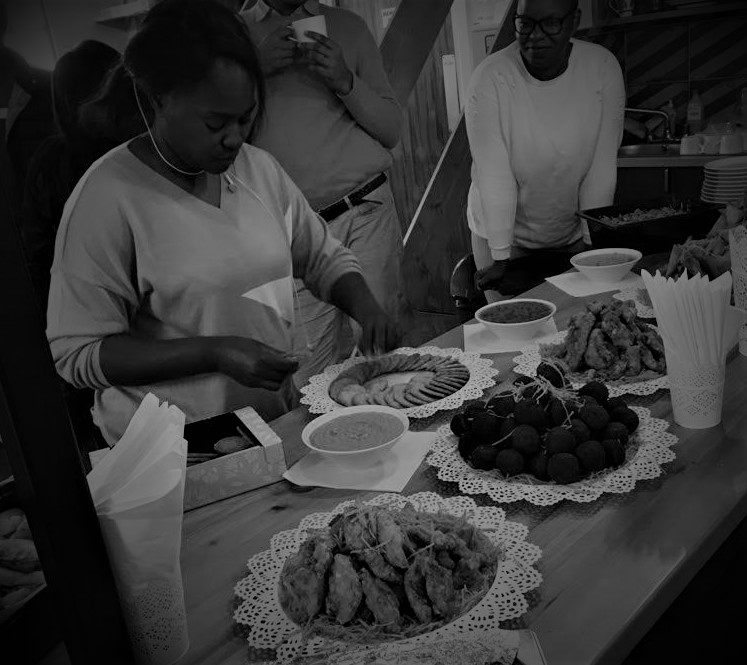 I must admit that I am obsessed with rice!  In Malawi, rice is one of the most expensive crops, although it is grown by local farmers.  However, in some parts of the country, it is impossible to grow, and this increases its value.  Rice has also taught me about other cultures around the world.  There are many stories about how rice came to be cultivated, and its cultural significance is clear when you learn how people around the world use it in their food.

Please allow me to introduce you to my Auntie Monica (Mrs Chitawo), who took care of me after I lost both my parents.  I like to say that she had magic in her hands.  She had many rice recipes for breakfast, savoury and dessert.  She charmed the crowds by cooking up a storm at weddings, funerals, birthdays, Christmases and even presidential dinners. I believe that at least half of the citizens of Malawi’s capital city have been served one of her dishes!

I hope you enjoy this recipe that Auntie Monica would make from time to time, and always with love.  It is one of her best!

Get a nice clean round pan, place it on the fire (medium heat for cookers) and then add one tablespoon of olive oil.  Once the oil is heated add garlic and turn it for a few minutes until golden brown.

Toss the cup of Jasmine rice in the garlic oil for two to three minutes.  Once the rice is fully incorporated into the fried garlic and olive oil, add your one and half cup of water and half of the cinnamon stick. You can use half a teaspoon of dried cinnamon herb if you don’t have a stick.

Place a lid on the pan.

Once the water starts boiling the rice tends to get sticky so remember to gently stir it – but make sure you don’t overdo it to avoid creating a risotto.  We are making fried rice so make sure it falls like grain. After three to five minutes of stirring let it cook for at least ten more minutes or until the water dries out.

Add the caramelised onion and use a fork or a wooden spoon to toss it around, so the onions settle well into the rice.  Let it simmer for two to three minutes. By that time the rice will be ready to serve.

Now you can eat!  You can enjoy this rice with anything: meat, fish, beans and any vegetables. The rice itself is vegan and can be eaten on its own. 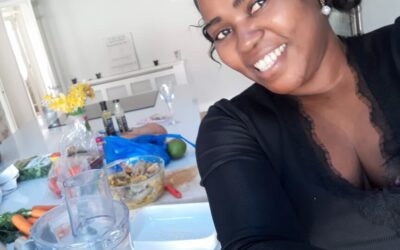 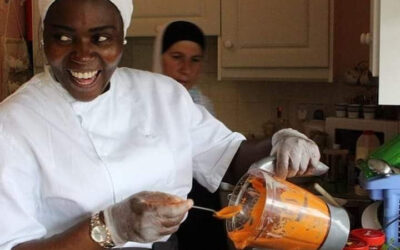 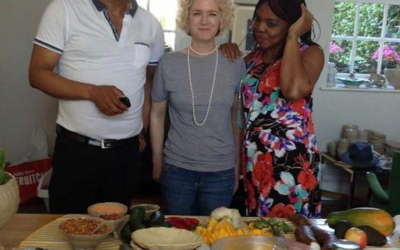